If Using C-Herb for a major disease (tumors for example) we highly recommend this Big-C combination (details below).
Please call us prior to ordering this combination of 5 products. 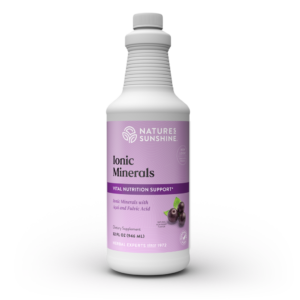 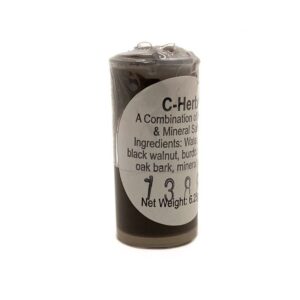 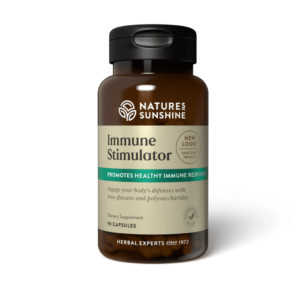 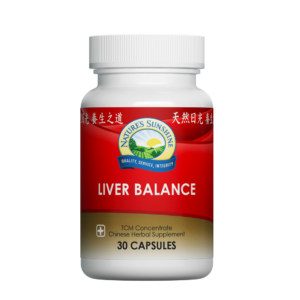 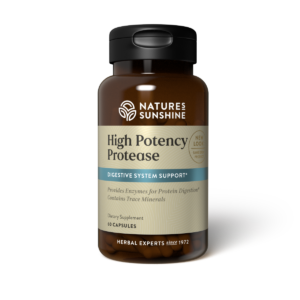 Add to cart
Explanation (below) for each product suggested above

This excellent formula has been meticulously designed to promote macrophage activity in your body, leading to a chain reaction of immune activity, which will strengthen your entire system against enemy attack.

C-herb Internal elevates the activity of the immune system until the “issue” is no longer a risk factor this put a lot of stress on the system. Strenghtening the immune system with “Immune Stimulator” makes sense.

Please read this important additional information on this product

RECOMMENDED USE:
For maintenance, take 1 capsule between meals two or three times daily.
For periods of immune-system stress, take 6-10 capsules daily between meals.

Advantages of using Protease on an empty stomach

C-Herb seems to immediately remove the protein shell in which a virus can hide. If a virus is to survive in the body, it must hide itself within something that the body will not reject. The most common source of disguise is protein. When the virus is coated with protein, the body sees nothing unwanted and takes no action against it. A good example is the influenza virus. It hides itself in protein which serves two purposes. It not only is hidden from the action of the immune system, it can be ushered into the center of a cell as the cell receives the protein. When inside the cell, the virus sheds its protein coating and begins dividing into thousands more viruses which find their way back into the blood system and continues the process until disease overtakes the host.

It is essential to call us IF you decide to purchase this program. We shall then help you the following way (based on what we will learn from you):
Determine quantities and number of times per day.
If to be taken with meals or between meals.
This is very important and is a free service. So, please call us at 407.259.2747 (E.S.T. Monday – Friday 10 am to 6 pm – closed on Sundays).

CAUTION: When using the C-Herb internally, it is important that there has been no chemotherapy treatment within the last 90 days in order to avoid overwhelming the immune system.

The liver performs its role as food inspector, detoxifier, and gives it the wherewithal to be your own metabolic chemical plant.
After the food has been inspected and detoxified, it is allowed to flow into the body for general circulation.

The liver is the second largest organ in the human body. It performs a large number of functions that are essential to the health of all body systems.
The liver aids in metabolism and digestion, and is a major detoxifying organ, breaking down and neutralizing harmful toxic substances. The liver plays a role in the production of blood-clotting substances and produces much of the body’s cholesterol, which is required for the synthesis of hormones and the maintenance of healthy cell membranes. The liver also aids in controlling blood sugar levels by releasing stored glucose when blood sugar levels fall too low.

This vital organ is susceptible to many diseases and conditions that can impair liver function, some of which include cirrhosis, hepatitis, and “Abnormal Cell Growth”. Some causes of liver damage and disease include alcohol, environmental pollutants, medications, and viral infections.

Common sense: When using c-herb, the immune system will force the body to evacuate a lot of unwanted “toxins” putting an extra burden on the liver. Your liver needs all the help it can get in that situation!

When you mix Cellfood with water or juice and ingest it, its proprietary water-splitting action begins the moment you take the first sip. This cascading time release of oxygen typically peaks within 8-12 hours, and then keeps working hour after hour. In partnership with the body’s own natural intelligence, Cellfood releases oxygen whenever and wherever it’s needed, and if no longer needed, no more is released. And, its essential natural minerals, enzymes, amino acids and electrolytes are delivered simultaneously throughout the body on the deepest cellular level.

Cellfood is a miracle of electromagnetic design. Since Cellfood is colloidal and negatively charged, just like the blood and lymph fluid, there is a natural synchronicity between these fluids. Cellfood and its nutrients move through the cell walls easily, and its vital nutrients are absorbed and assimilated quickly and efficiently. And, Cellfood is a di-pole, di-base delivery system, delivering its nutrients to the cells and tissues under any conditions. (Di-pole means Cellfood is effective in any polarity range of the body; di-base means it’s effective in any pH range and will tend to normalize the body’s acid/base balance). Therefore, Cellfood is exceptional as an overall delivery system not only for its own nutrients, but for increasing cell-absorption (by as much as 3-5 times) of any other nutrients or substances introduced into the body within the same 24 hour period. Notably, there is no known toxicity associated with Cellfood.

Importantly, Cellfood won’t create free radical damage. Free radicals, believed to be a primary cause of aging and disease, are positively charged ions of oxygen. Since Cellfood’s released oxygen molecules are negatively charged, they seek out and attract these dangerous free radicals, joining with them to form stabilized oxygen.

* “Abnormal Cell Growth” are anaerobic, which means they live and thrive in a low oxygen environment. They are able to get their energy by metabolizing nutrients, notably sugars and carbohydrates, without oxygen, in a fermentative process.

* “Abnormal Cell Growth” cannot survive in a high oxygen environment, so keeping the body well oxygenated is recommended. Do this by getting plenty of fresh air and exercise. Breathe deeply. If you smoke, quit.